Junior-Athletes, a Staten Island-based soccer clinic for boys and girls ages 3-12 that focuses on the fundamentals of the sport, recently launched a fundraising campaign in support of early childhood cancer.

Coaches and founding partners David Brusco and Navid Youssefian led the charge on a $1,000 donation to the family of one of their athletes, Donald Morgan, a passionate five-year-old kickster who was diagnosed with stage-four, high-risk neuroblastoma in February of 2020.

After multiple rounds of chemotherapy, radiation and surgery, the cancer, which has relapsed twice, once in January 2021 and again in July 2021, has since been held at bay.

Morgan, who will turn six on Thanksgiving, therefore was able to make his long-awaited return to the pitch in Sunday morning’s practice session at Bloomingdale park.

“He loves soccer, he was so excited,” says his mother, Nickell. “This was his first day back since July, and he was talking about it all day and night yesterday.”

A love of the game so strong that Morgan and his brother, Ephraim, become visibility and audibly upset when they lose at practice, Brusco and Donald’s father, Donald Morgan Sr., say with a laugh.

How the organization fundraised were through various awareness efforts on social media platforms and community engagement initiatives. For September’s Childhood Cancer Awareness Month, the clinic offered all children gold bracelets that were also sold to the adults to symbolize CCAM and stand with the Morgan family in their continued fight.

The efforts caught the attention of the Moore Catholic High School volleyball team, which held a day in Donald’s name to further the outreach of his story.

All of the total $1,000 in proceeds went to Memorial Sloan Kettering Cancer Center, where Donald and hundreds of other children are treated each year.

“It feels incredible to have the support from everyone,” continued Donald’s mother. “We’ve only been with Junior-Athletes since the spring, and it’s been really great.”

“It’s a cool organization, and we appreciate that they’re here on the ride with us,” added Morgan Sr.

“We all wore the gold for him,” said Brusco. “He’s a great kid, and I’m just really happy to see him smile and grow. Anytime they (the Morgan family) can make it out, we’d all love to have them.

“It’s nice to see them succeed.”

‘This was his first day back since July’: Island youth soccer group raises awareness, funds for childhood cancer for one of its own players

Read ‘This was his first day back since July’: Island youth soccer group raises awareness, funds for childhood cancer for one of its own players by SILive 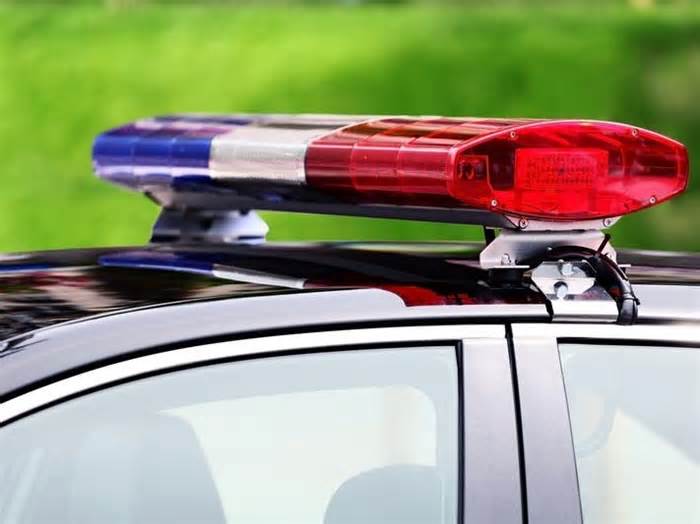 Small Plane Ends Up in Shrubs Near Long Island Airport

Long Island woman charged with abusing her dog by SPCA